Activision today announced that wave 4 of it's hugely popular Skylanders action figure series' should now be at retailers nationwide.

Of course, anyone who regularly collects toys knows that's probably a little bit of an overstatement as ship times vary greatly (depending on where you are) Then there's also the small matter of the fact that the Skylanders sets sell out in about five minutes whenever they appear at retail... and that might be a conservative estimate. Personally, I don't really ever see them anymore in the Metro New York area and haven't seen any kind of sustained presence since before the Holidays. People love these things.

So probably the best advice is, if you want to add to your collection, you'd best not delay. Here's the newest 'headshots' for the new arrivals and a pic of the new expansion set. 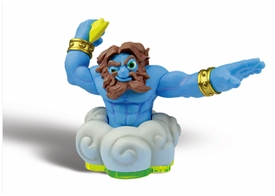 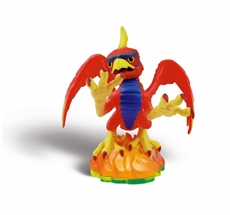 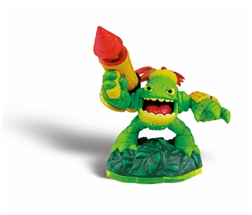 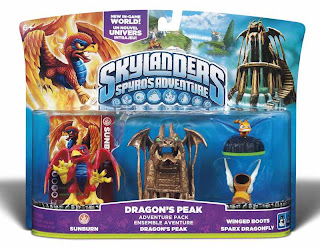