Wow, that was a bad one even for me. 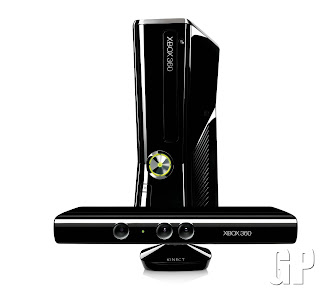 Microsoft's new Kinect sensor is a hit with shoppers- The motion controller led to an almost doubling in console sales in some territories, already selling over one million units since it launched just a week ago. Impressive... I was just at Best Buy this afternoon and saw a few stand alone Kinect's stacked up but only one console bundle- and it was snapped up by a family right in front of me.

It seems like the sensor really will be a system seller this Holiday season (as I predicted). Those analysts that said the PS3 would catch the Xbox 360 this year might want to recheck their numbers.

As much as I like the Move, well, apparently it's no Kinect.
Posted by The Angry Spark at 6:05 PM