And looks great doing it- 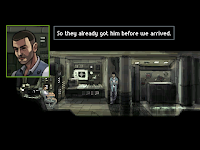 Gemini Rue might not be a name that you're all the familiar with, for that matter you might not know it's creator- Joshua Nuernberger either. But that's about to change as publisher Wadjet Eye Games prepares the indy title for release on February 24th.

GR was actually a finalist at the Independent Games Festival and is now set for mass download on the PC. The old school adventure game is can be reserved right now on geminirue.com for $14.99 There's also a disc based version (which comes with free global shipping) for $24.99- the physical copy is only available during the preorder period though. So if you like discs, you might want to order now.

Full details and screens after the jump-

Gemini Rue (formerly known as Boryokudan Rue) is an intense adventure set in a bleak future dominated by the corrupt Boryokudan crime syndicate. Players assume the roles of two very different characters: Azriel Odin, an ex-assassin searching for a defector from the Gemini system, and "Delta-Six," a hospital inmate whose memory has been wiped by mysterious, Big Brother types. As fate brings the two men together, players explore a world where life is cheap, identities are bought and sold, and a simple quest for redemption can change an entire galaxy's fate.
Created with the Adventure Game Studio engine, Gemini Rue features a verb-based interface, hand-painted backgrounds, professional voice acting, and an original soundtrack composed by Nathan Allen Pinard. In-game commentary can be turned on to reveal development insights and bloopers, providing replay value.
"When Josh first showed us Gemini Rue, we knew we had something very special on our hands," says Dave Gilbert, Wadjet Eye Games' founder and CEO. "It's the type of game that keeps you on the edge of your seat. We played until we couldn't keep our eyes open, then eagerly started playing again when we woke up. Working with Josh to finish up the game has been a blast, and we're excited to finally share it with the world!"
Starting today, Gemini Rue can be preordered in both downloadable and limited edition CD versions. The download costs $14.99 and will be made available to purchasers upon Gemini Rue's February 24 release. The limited edition CD, which will only be sold during the preorder period, costs $24.99 including free shipping worldwide. Expected to ship in March, the CD release will include the game, a full MP3 soundtrack, and professional packaging, as well as free access to the downloadable version when Gemini Rue launches online.
To get a first look at the game or place a preorder, visit the official Gemini Rue website at http://www.geminirue.com. 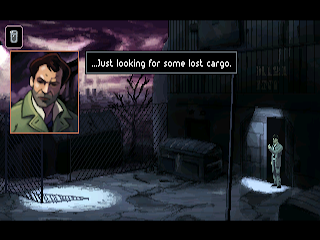 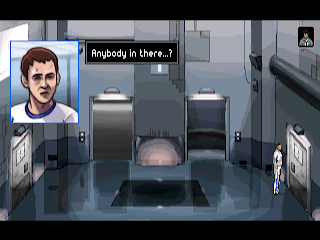 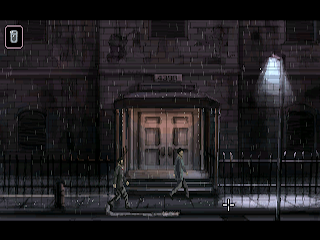 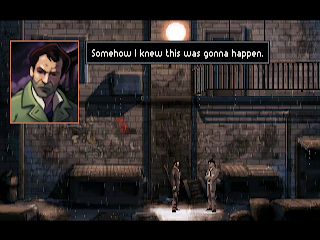 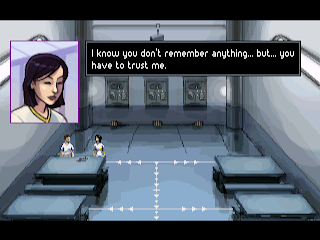 About Joshua Neurnberger
Joshua Nuernberger is an undergraduate student at UCLA interested in illustration, narrative, film, and gaming. He has created several independent games using the Adventure Game Studio engine, including La Croix Pan and Chatroom. His first commercial game, Gemini Rue, was showcased at IndieCade @ E3, the Indie Games Arcade, and the Independent Game Festival, where it won a Student Showcase award in 2010. He maintains a game development and analysis blog at http://jburger.blogspot.com.
About Wadjet Eye Games
Founded in 2006, Wadjet Eye Games has developed a reputation for producing award-winning and critically acclaimed adventure games for the PC. Committed to creating unique character-driven game experiences around recognizable brands, Wadjet Eye has grown from a small homebrew operation to a company sought after by major publishers. The company's award-winning portfolio includes The Shivah and the Blackwell series, both of which have garnered Game Developers Choice nominations, Puzzle Bots, which was selected for the Penny Arcade Expo's PAX 10 showcase, and IGF Student Showcase winner Gemini Rue. For more information, visit http://www.wadjeteyegames.com.
Posted by The Angry Spark at 2:02 PM