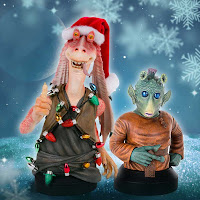 Star Wars Celebration VI is just around the corner (it actually starts this Wednesady) and Gentle Giant will be in attendance with a plethora of cool stuff to forcibly remove your cash from your wallet.

The collectable maker extraordinaire will be at booth #521 and will have both cool show exclusives as well as their Holiday piece and that awesome Red Skull bust (not Star Wars, but what the hey) on hand and ready to take up some of those blank spaces in your personal collection.

There's a little bit of a surprise to announce too as Gentle Giant will be having a contest in which they'll be giving away the prototype (it doesn't get much rarer than that) for their large-scale Cantina playset that they had on display at the SDCC. The contest will run from now till the 16th (Thursday).

Just so there's no confusion, the figures hanging out in the display won't actually be included- they're just for show and the contest is for the piece itself only. For the full details, head to GG's official blog page. 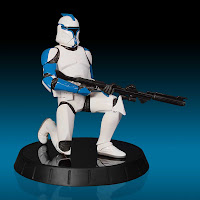 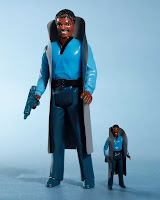