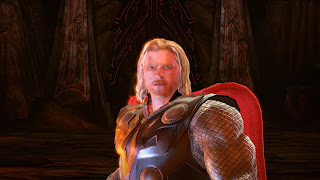 SEGA's game adaptation of one of next Summer's biggest blockbusters, Thor: God of Thunder, has just upped it's ante with a pair of the film's stars lending their voices.

Chris Hemsworth, who plays Thor in the movie, will reprise his role for the game- as will Tom Hiddleston as his arch-nemesis Loki. 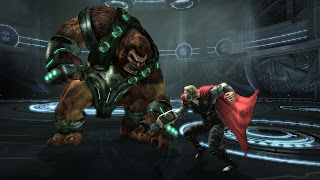