The developers (and head writer) of FPS-action-sequel, Crysis 2, were not... what would you call it- friendly -for most of the game's developement. If you recall, they were kind of making a point of it to bash genre greats Call of Duty and Halo as much as the could.

Lately though, they've been oddly silent. Maybe it's because they've been making the upcoming Xbox/PS3/PC game look as awesome as possible. 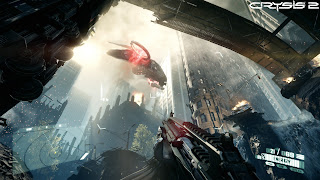 Hmmmmm... yeah, could be. More fantastic looking screens after the break- 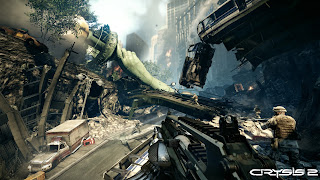 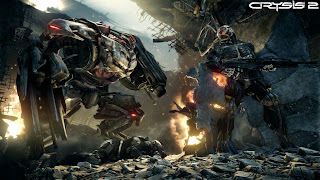 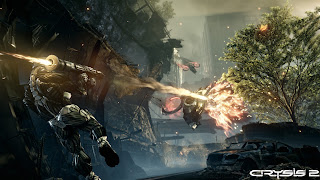