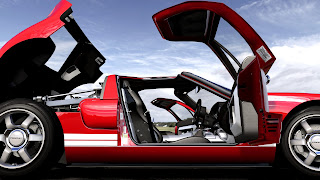 The fourth installment of Microsoft's excellent Forza series was announced by the guys from car show extraordinaire Top Gear at the VGA's on Saturday night- and it's looking spectacular.

Available in Fall of next year, F4 will boast "controller-based racing, and the freedom of Kinect"- What exactly does that mean?


“Forza Motorsport 4” will be the most expansive and vividly realistic automotive experience across any console, bringing you closer to the edge than you’ve ever been before. Through the power of Kinect, players will be able to step through the TV screen and jump into the driver’s seat while the engaging controller-based experience will let you take on the bone-jarring physics, unparalleled levels of customisation, and rosters of dream cars and tracks. Offering game-play that will electrify racing fans and excite car lovers and novices alike, the highest-rated racing franchise of this generation returns in Autumn 2011.

Sounds promising- We're all still waiting for the announcement of something that truly combines controller and Kinect, but I don't think this is going to be it. It sounds from the release that it's going to be a virtual car show (maybe in your garage?) as per the Kinect feature set and the more traditional racing experience when racing on the track. 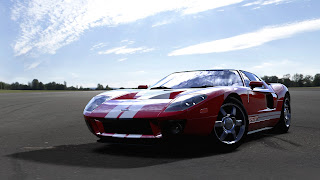 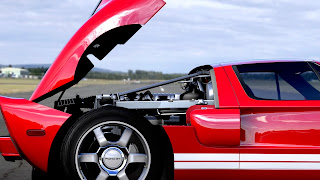 Either way, Forza is a great series that really picked up it's game with Forza 3- and there's no reason not to expect the world from F4. 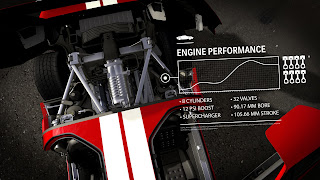