The Dead go to Comic Con

Going to be at Comic Con International this week? The Walking Dead fan? get thee to booth #5344 as soon as is humanly possible for an awesome giveaway courtesy of Activision.

The publisher's booth will play host to Terminal Reality's new shooter (coming next year to the Xbox, PS3, and PC) and for those that preorder the game right then and there, well- you'll be walking away with a nice little bonus for your trouble. 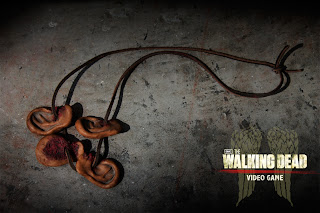 And just in case you missed it, here's the trailer for TR's survival shooter take on The Walking Dead: