Get tactical marine! Tactical Soldier: Undead Rising has arrived on the App Store.

Now, before you go getting all 'we don't need more zombie games' on us- have a look, because this one does something different. Much like the recently released Trapped Dead (which we'll have a review up for soon ) TS:UR is a strategy game. The difference (besides platforms) being that while TD is an RTS, TS:UR is straight up old school turn based.


“We created this game out of passion for the turn based games that we used to play in the old days. We love games like x-com, jagged alliance and similar but couldn’t find many games of this kind on the App Store and thus we assumed that we were not the only ones, wishing for more games in the genre.”

The game features a story driven campaign with hand-drawn comic book cut-scenes. 8 unique levels packed to the brim with a variety of flesh-craving undead and an equally nice selection of weapons to halt their rampage! Everything takes place in a full 3D world, with a freely moving camera allowing you to explore the bowels of the base. Our innovative action-camera system makes sure you see the blood spraying on the walls as the zombies eat their way into your squad!

Work on campaign 2 is also under way. It will add another 3-4 hours of gameplay to the existing 7 hours.

You are put in control of a squad of soldiers, using Action Point based game mechanics. You have to make tactical decisions to be able to survive the mindless horde. Do you clear the room with grenades, and then snipe the big boss from a distance? Or is it better to heal up first, and then pepper the corridor with a machine gun that has area of effect? Or maybe just rush in with a chainsaw...?

Check out our website www.tacticalsoldier.com for news, gameplay trailer and more about the game! 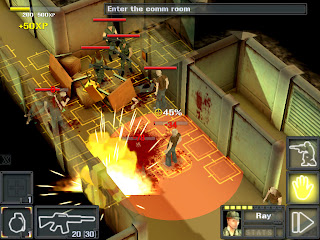 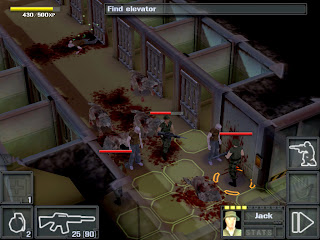 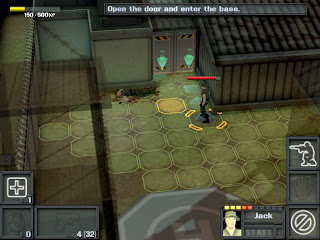 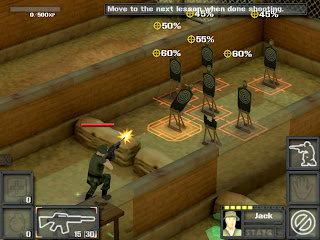 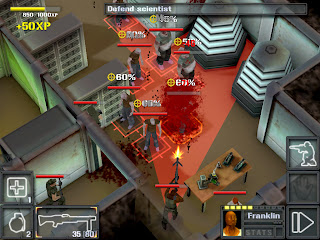 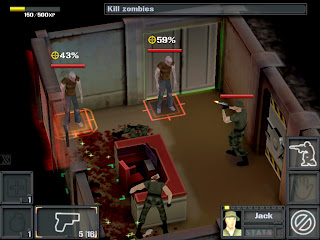 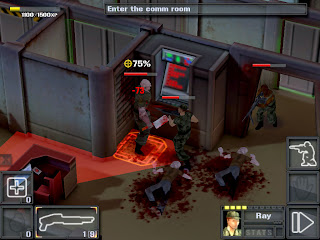