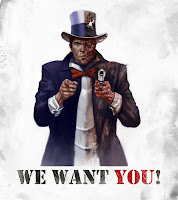 Just off the presses-

One of the most glaring omissions from the first game- the conflicted former district attorney, Harvey Dent (AKA Two-Face), is one of the Dark Knight's oldest and most popular foes. Though he didn't appear at all, his name was mentioned at the end of Arkham Asylum with an eye towards a possible sequel.

This isn't really a screenshot, we have yet to see Harv 'in game', this is just plain old great artwork. 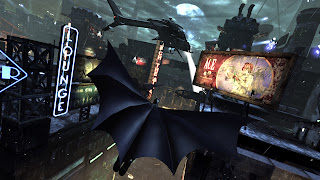 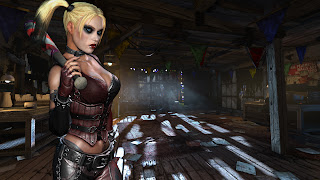 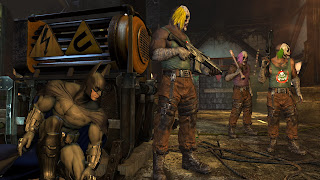