Double Dragon Comes to the iPhone 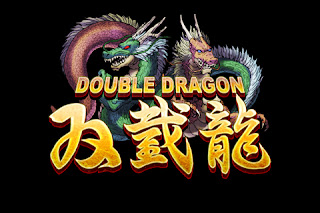 Remember that really awful Double Dragon movie from the '90s that had Alyssa Milano in it? Man that sucked- which was disappointing on so many levels, not the least of which was that the original DD game was such an awesome game. Whether you remember it from the NES or the Arcades of years gone by, it's a true classic of the medium.

And now Aksys Games and developer Brizo Interactive is bringing the battling Lee brothers to the iPhone with the aptly titled: Double Dragon iPhone.

Click through for some more detailed info on the feature set-