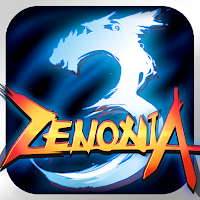 Gamevil has just released the third entry in their popular iOS series of RPG's, Zenonia 3: The Midguard Story. The game promises over a hundred quests and a new helper system:


In ZENONIA 3, players will guide Chael through a fateful journey in search for his destiny and the truth about his mysterious father, Regret. The vast realm of Midgard spans well over 200 maps and a hundred quests, from fiery depths to the open skies populated by creatures and legendary monsters. Four distinct melee and ranged character classes each have 13 active skills and 9 passive skills in addition to combos, and the introduction of a new Fairy helper-system adds another layer of leveling strategy. Streamlined inventory and item management lets players focus on the action. Also, 48 new Game Center achievements and in-game titles give special stat boosts and a new Execution Room Mode allows for single or asynchronous co-op play for loot, in addition to the returning online PvP arena.

More screens after the break- 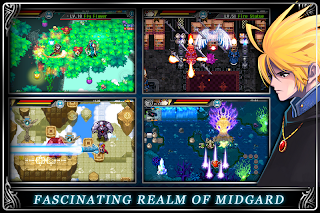 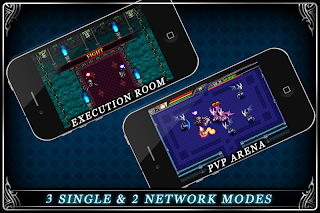 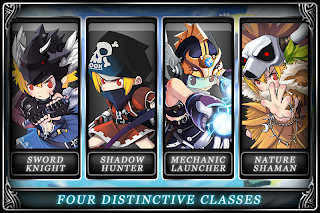 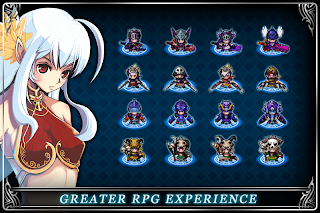 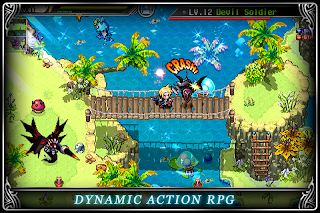