The upcoming Operation Raccoon City takes Resident Evil all the way back to September of 1998 and the ultra-popular RE2 for a side-story starring the Umbrella Security Service. The featured squad is sent in to the zombified city to wipe out any evidence leading back to the fictional pharmaceutical giant. 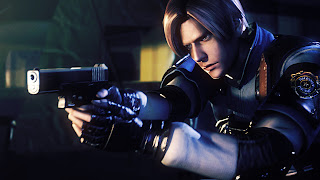 A true squad based, third-person shooter, RE:ORC will be a first for the series in both the way it plays and the fact that you'll pretty much be playing as the bad guys. It's also shaping up to be a real stunner- good to see the original RE bestiary back on the screen isn't it? 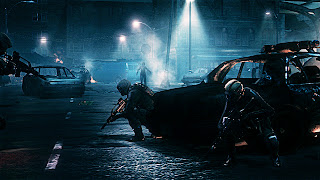 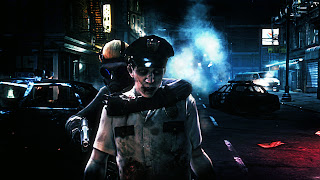 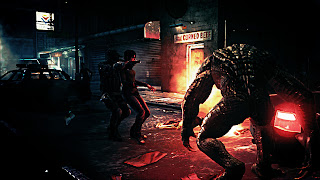 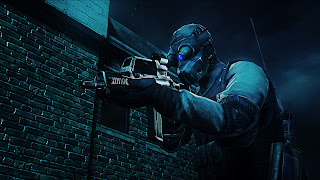 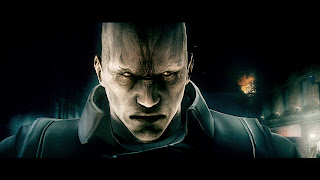 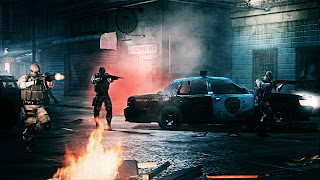 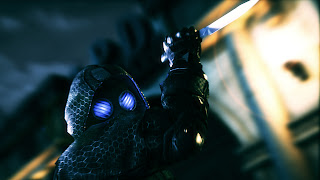 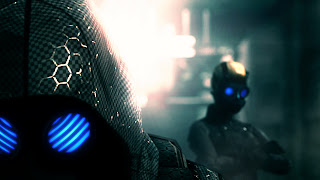 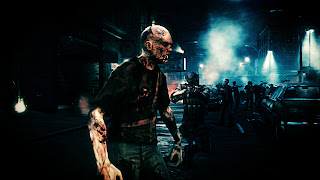