Green Lantern: Rise of the Manhunters Takes Shape on Consoles

Do any of you feel a little deja vu at all? 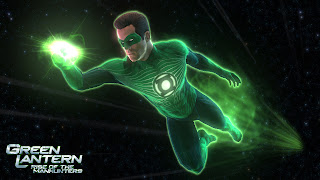 Either way, Green Lantern movie tie-in, Rise of the Manhunters, is looking pretty darn good on PS3 and Xbox 360.Now, we've admittedly been fooled by the Iron Man's and Hulk's of the world in the past, but publisher Warner Bros. has already proven that they can stand behind a great superhero title (Batman: Arkham Asylum), so let's give them the benefit of the doubt... for now.

Although, this has the added ailment of being both a movie and comic book tie-in. But it looks really pretty! Click through for more green thought-forms- 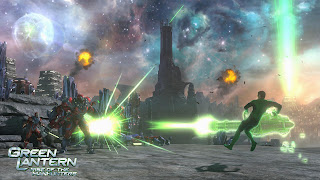 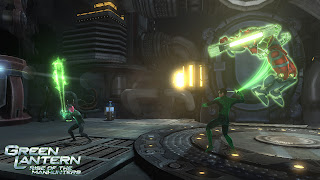 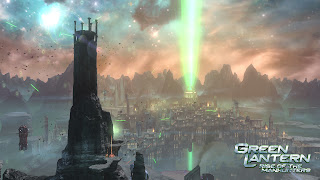 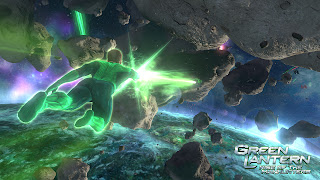 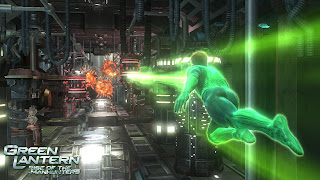 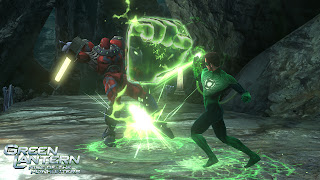 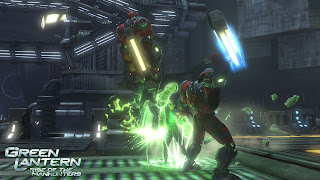 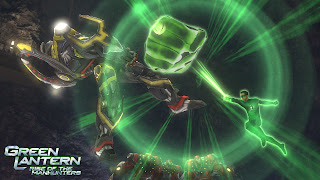 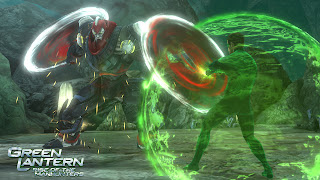 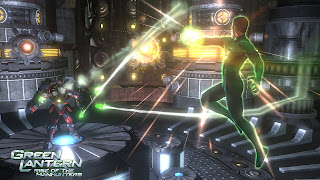