Next year's Street Fighter x Tekken is already looking like it's going to be one sharp fighter. At yesterday's Captivate conference, publisher Capcom outlined a few of the modes that we can expect to see as well as some more of the sure to be chunky roster. 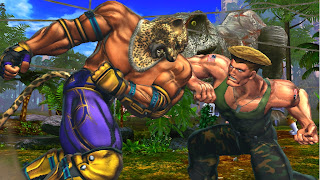 There's also a few screenshots, not that you'd be interested in those-

The long awaited dream match-up between the two leaders in the fighting genre becomes a reality. STREET FIGHTER® X TEKKEN®, delivers the ultimate tag team match up featuring iconic characters from each franchise, and one of the most robust character line ups in fighting game history. With the addition of new gameplay mechanics, the acclaimed fighting engine from Street Fighter® IV been refi ned to suit the needs of both Street Fighter® and TEKKEN® players alike.
• Dream Match Up – Dozens of playable characters including Ryu, Ken, Guile, Abel, and Chun-Li from Street Fighter® as well as Kazuya, Nina, King, Marduk, and Bob from TEKKEN®. 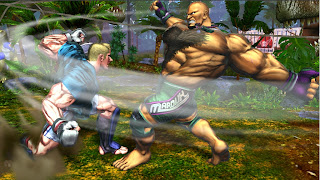 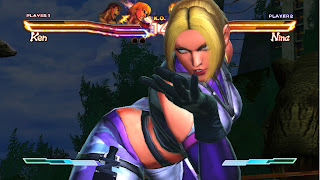 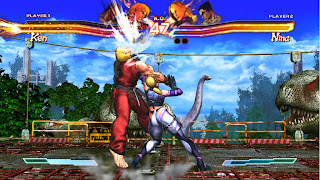 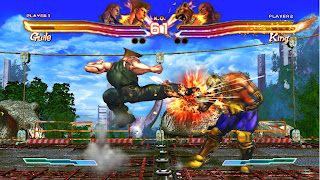 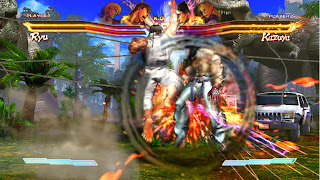