Nintendo has a whole lineup of limited edition 'Mario red' Wii's and DS' ready for the Holiday season, and it's all to celebrate the 25th anniversary of Super Mario Bros. Now you might think, maybe logically, that the Wii bundles would include the European and Japanese exclusive 'Super Mario All Stars Anniversary Pack'. But you'd be wrong.

Hey look at it this way, at least you get the Wiimote Plus. 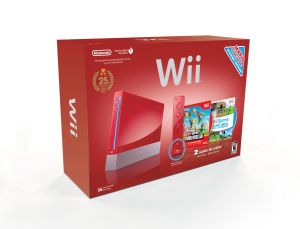 Read on for slight disappointment! 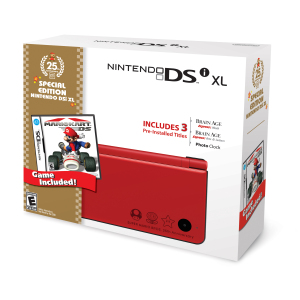 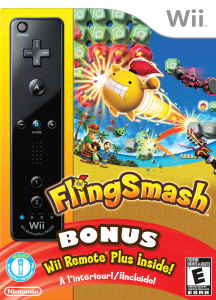