A third series of Universal Monsters has risen from the vaults of Diamond Selest Toys this week. Their destination? The haunted isles of Toys R Us...

I saw this series at the San Diego Comic Con and they're definitely my favorite set yet. Classic monsters are always great- but this mummy? Awesome. The sarcophagus he comes with is big and chunky and awesomely detailed.

That's not to take away from the others in this set either, they're all good, but I've always had a soft spot for that re-animated bag of rags from the ancient world. 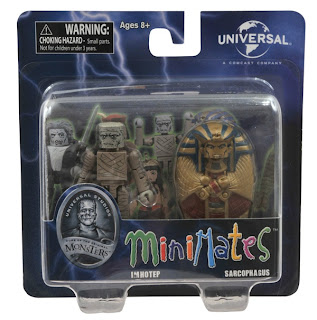 Not shown here, but coming soon to comic shops are a pair of four packs from the line. They're themed to the pair of movies that series 3 shows off- The Mummy and The Hunckback of Notre Dame -and each one will include a special character not found in any two-pack.

The Mummy set will include Helen Grosvenor, while Hunchy's set comes with both an exclusive Esmerelda and a Hunckback as the King of Fools figures. 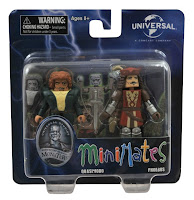 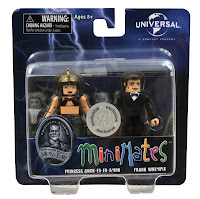 Other than the Mummy with his coffin; there are sets featuring the hunchback of Notre Dame, and a special black and white set. This one is exclusive to Toys R Us and features the Mummy and the Hunchback in all their classic glory. 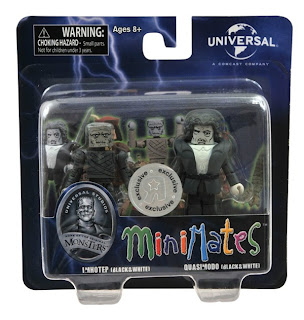