Nintendo's Upcoming Gold Mine Gets Official

The 3DS is looking great, Nintendo had a press conference yesterday that outlined their plans as far as the Japanese launch goes and so far it's looking like a fantastic assortment of games and a very nice little piece of hardware.

First things first, the 3DS has no North American or European release date yet- the land of the rising sun will see it on March 11th 2011. Yep, that's right- no 3DS for you this Holiday Season. Personally (and I know a lot of people think I'm nuts) I'm still predicting a global launch for the console. If not day and date with the Asian release, then only a few days or maybe a week after for the rest of the markets.

I just don't see them doing this kind of old school japan first thing with the 3DS, there's way to much money to be made- and way too big of an impression to be made. So I don't see it, could easily be wrong since Nintendo has a history of being a little unchanging in their thinking (like with HD), but I don't think so.

Anyway, after the break you'll see some new Resident Evil screens that you may not have seen before and some you definitely haven't seen before as Capcom announces a second RE for the 3D portable. 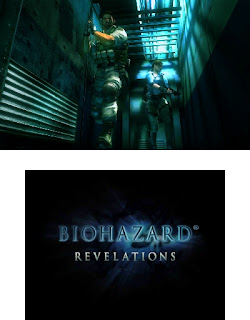 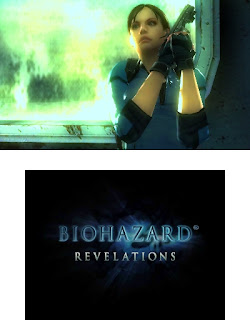 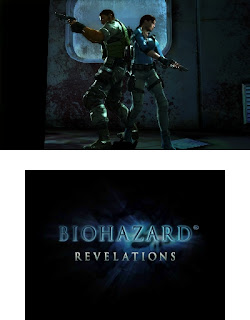 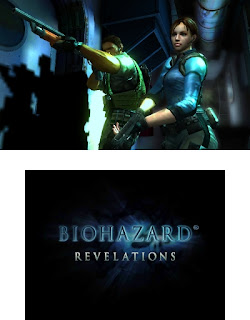 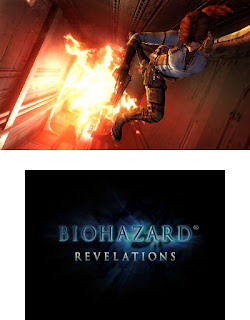 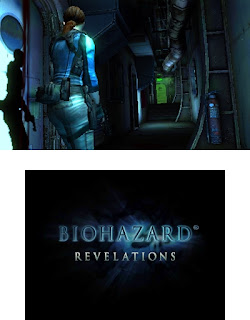 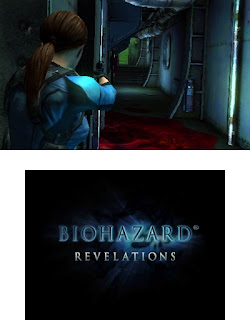 Mercenaries is a new one, from what I gather it's an expansion of the popular Resident Evil 5 Mercs mode. That should make some folks happy. 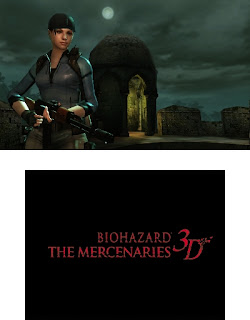 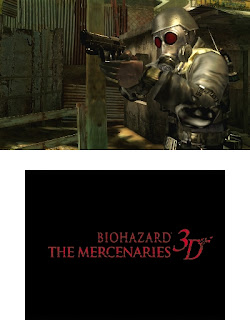 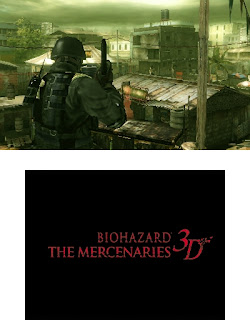 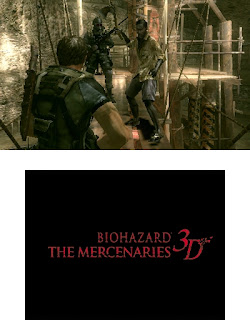