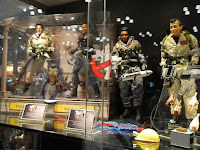 Most everybody who follows the toy industry knows that the Ghostbusters subscription only line from Mattel has been cancelled. The company sited a lack of interest in what would have been it's third year of offerings. It's a shame, because if the display at the New York Comic Con was anything to go by- there was some cool stuff on tap.

Subscriptions will finish out the year as scheduled, but there is some stuff that was readied for early next year that won't be on any subscription since there won't be any for 2012. So what happens to it all? The short answer is that it'll be added to the mattycollector.com storefront as point of sale items on new posting days.

Want something on the docket for next year? You'll not only have to be quick and finalize your purchases before they sell out, but you'll also have to pay a premium price (yet to be disclosed) since Mattel has to make up for the lost revenue.

Nobody said collecting toys was easy... or cheap. 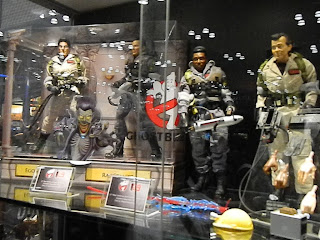 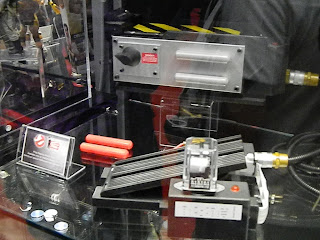 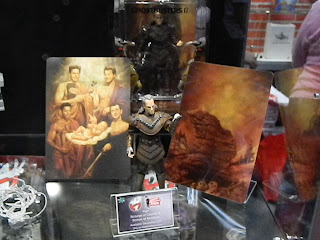