Age of Enigma Comes to the Mac App store and iOS 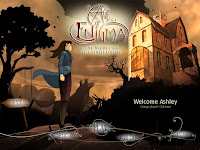 Indie adventure spookfest Age of Enigma has been out for a while now on the PC, but developer Casual Box is bringing some ghostly mayhem to Mac gamers next month.


After waking from a terrifying nightmare about a house engulfed in flames, medium Ashley Reeves receives an unsigned letter summoning her to this very place, where six restless ghosts are trapped. After gaining their trust, Ashley must channel each ghost and return to its homeland -- exotic locales ranging from ancient Egypt to classical Japan to pirate-infested seas -- so she can reconcile their unresolved deaths. Only after she has helped the ghosts find peace will Ashley understand why she's been called here and what is truly at stake.

The game should be available on the App store next month, an iPad version is also being readied that will be out in January. 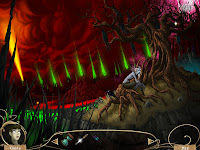 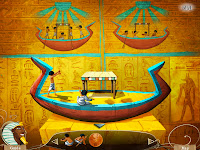 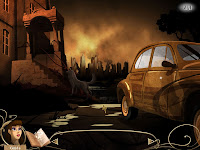 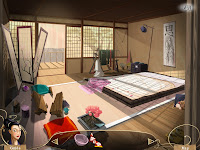 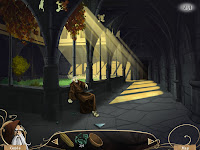