The sequel to the popular PSP semi-RPG will be landing on store shelves this Fall:

Taking place three years after the end of the story missions that occur during Phantasy Star Universe, the denizens of the Gurhal System have dispatched the menace of the SEED — but the war effort has cost them, and with dwindling resources the game’s heroes will travel & take on entirely new challenges.

First screens after the break. 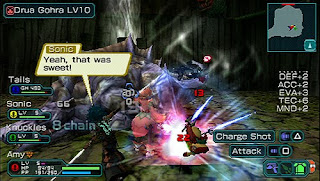 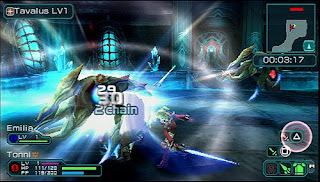 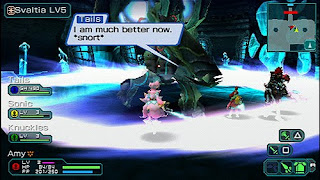