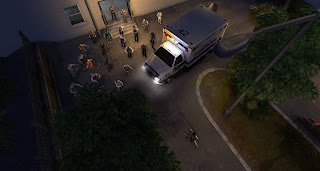 That's what developer Crenetic is touting it as and, try as I might, I can't think of another- so I shall tentatively proclaim them correct.

The game is based in the small middle American town of Hedge Hill, which is apparently close to Kansas City (sequel!) Story wise, the game is honestly pretty inventive:


Our story takes place in the early 80s in a small town names Hedge Hill near Kansas City, Missouri. The sowing of a new genetically modified type of corn caused the existence of a new virus which mutated through the natural food chain. A dog bite of an infected animal caused a local outbreak of the virus which rapidly infected the inhabitants of the idyllic provincial town. Mike and Gerald, two college boys, are thrown into the middle of a terrifying horror scenario. Having pulled over to a gas station near Hedge Hill during what was meant to be an enjoyable road trip, they are unaware of the virus which has already reached the gas station and its staff…

Not bad at all- I love the time period, I love the Romero-esque setting, and the RTS gameplay is really a neat idea for a survival horror game. The only problem right now that there's no North American release scheduled on the Trapped Dead site. (www.trappeddead.com)

Come on Germans! Buy this game so we can get it over here!

More screens trapped after the break- 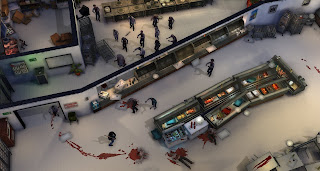 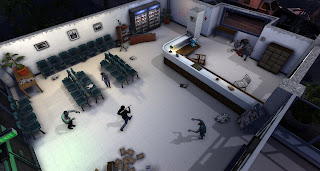 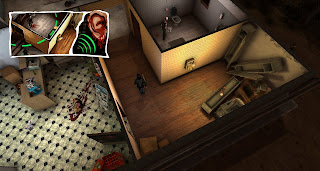 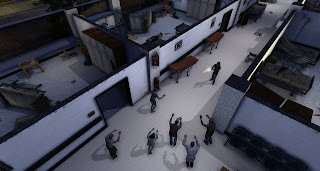